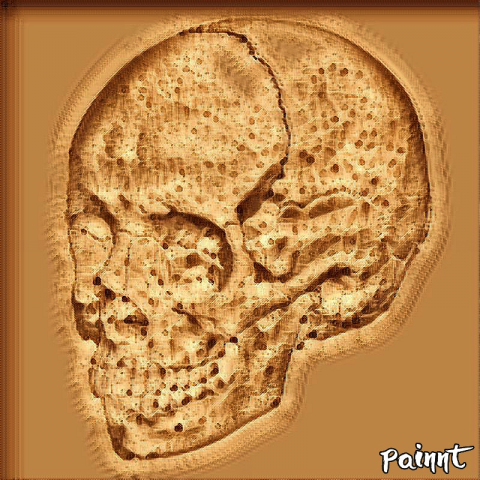 There are four major sutures and one of them is the coronal suture. These sutures are what connect the brain’s frontal, temporal, parietal and occipital bones. Though it looks like the brain is one large bone, there are actually a number of major bones in the brain that are connected together. These bony plates covering the brain are being held together by a fibrous material which is called sutures. In this article, what we will be discussing about is the coronal suture and its function.

Coronal Suture and Its Function

The coronal suture is simply a joint which ties together the skull’s frontal and parietal bones. As mentioned before, it is one of the sutures that tie the bony plates covering the skull. Sutures are a kind of immovable joint existing only between the cranial bones. They are fibrous joints which are composed of a thin layer of thick fibrous connective tissues. The bones attached by the sutures have irregular interlocking edges contributing to the joints’ overall strength.

This is also what helps in reducing the risk of fracture because of impact. The coronal suture is what connects two of the brain’s uppermost bones and is formed when the binary parietal bones on either sides of the brain joints together with the frontal bone that is in your forehead. The coronal suture is extending laterally from a temple across the top part of your skull towards the other temple. The suture isn’t a perfect straight line however they perfectly fit together like the puzzle pieces.

When the baby is born, the bones don’t meet and so there’s a slight break in between. As it grows, the skull’s bones will slowly close till they are almost fused. By this time, Sharpey’s fibers (milieu of collagen fibers) will tightly hold the bones together that nearly no movement can occur. The only time that a movement may occur is when the skull needs endure expansion & contraction just like in the case of swelling in the brain.

Difference between Other Joints

One thing that separates coronal suture is the nonexistence of synovial fluid as the same case with other fibrous joints. This makes this joint different from diarthroses such as the shoulder, hip and the knee joints which have joint capsule containing a synovial fluid sac in between the bones. This fluid is what lubricates the joints and gets rid of friction in the bones adjoined each time they move. There is not synovial fluid in coronal sutures because the frontal & parietal bones which are essentially one bone don’t actually move against one another.

When the bones of the skull grow too fast and there is premature closure of the suture, this could lead to cranial deformities. If the bones close too fast, the skull could become too narrow or too tall which is a condition called oxycephaly. It could result to the skull becoming asymmetrical and that is the condition called plagiocephaly. When your bones close so slowly or not anymore, a deformity called fontanelles happen. This is called “soft spots” in infants and will usually come